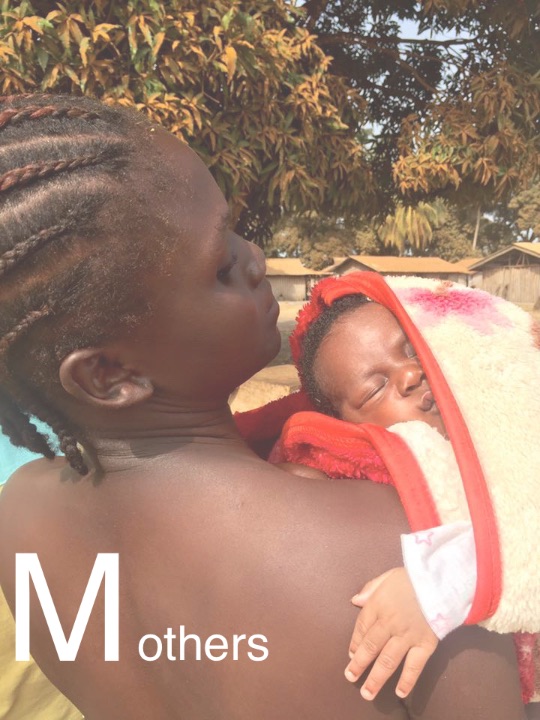 "A mother's love for her child is like nothing else in the world. It knows no law, no pity. It dares all things and crushes down remorselessly, all that stands in its path." (Agatha Christie The Hound of Death.)

In 2000, the United Nations launched the 8 Millennium Development Goals, an ambitious plan to eradicate extreme poverty by 2015. Goal number 5 was to reduce maternal mortality by 75% from the then annual estimated figure of 550,000. By 2012, that figure had reduced to 287,000, which was welcomed, but then the number plateaued and is now rising to over 300,000.

The importance of mothers and their contribution to the wellbeing of their families, communities and countries is highlighted by the fact that the countries with the highest rates of maternal deaths appear to be amongst the poorest on the planet. The most current figures on maternal deaths highlight the massive disparity between the developed countries and those in low and middle income countries. Sub-Saharan Africa bears the greatest burden of maternal deaths. The Maternal Mortality Ratio (MMR) is the most commonly used method of delivering the figures from each country. These show the numbers of maternal deaths per 100,000 live births. 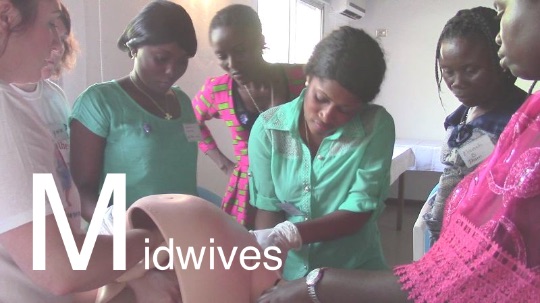 While access to appropriate medication such as Misoprostol is essential for the prevention and treatment of PPH, understanding the risk factors for PPH is also key to preventing it. Midwives and maternity support workers are uniquely placed to prevent and treat post- partum haemorrhage. Life for African Mothers provides tailored training to midwives, nurses and other healthcare workers in sub Saharan Africa in the form of skills sharing workshops tailored to the requirements of individual countries. Volunteer UK midwives travel to sub Saharan Africa at regular intervals to lead these workshops which cover various topics associated with the prevention and treatment of PPH and also neonatal resuscitation. The focus is always on what the individual midwife can do to save a mother or a baby in a low resource environment. Leading these workshops is a professionally stimulating and career enhancing experience for UK midwives. The opportunity to observe first hand the challenging conditions faced daily by their Aftrican colleagues provides our own midwives with a unique perspective and awareness that they can bring to their professional practice. LFAM has sent in excess of 100 volunteer midwives to sub Saharan countries over a period of 12 years. Many hundreds of midwives and healthcare workers have been able to update their skills and share their experiences. LFAM has feedback from these countries that show what a real difference the workshops can make to the survival rates of women. Following a skills sharing visit to Sierra Leone in October 2019, our local representative reported a fall in both the maternal mortality rate and the number of caesarean sections in the two districts targeted by the workshops.

To find out more about volunteering as a midwife, click here.

Reports from two of our recent midwifery training visits:  Reports 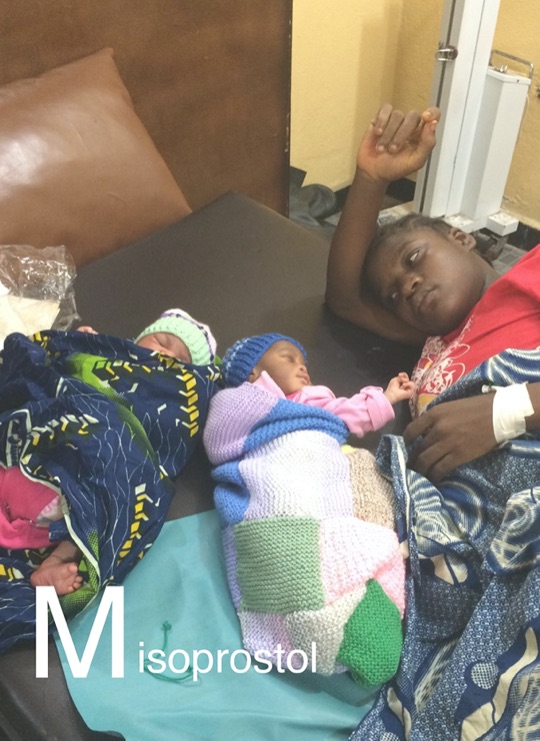 One third of the total maternal deaths worldwide are caused by catastrophic post partum haemorrhage. This condition is managed in well resourced countries where Oxytocin and blood banks are available. In the absence of Oxytocin, which has to be refrigerated within a very specific temperature range, the next best option is a medication called Misoprostol, which is an oral form of the hormone required to prevent or treat post partum haemorrhage. Currently, a pharmaceutical company is donating this most precious of medication to LFAM in large volumes. It is then shipped to our partner countries and hospitals, to be distributed under the terms of our Memorandum of Understanding. The link to the recommendation by the World Health Organisation is below:

The shipments are managed by International Health Partners (IHP) because as an organisation, we are not licensed to store or handle the medication. IHP deal with the donor, accept and store the Misoprostol, organise the shipments and then send the invoice covering the shipping and handling costs to LFAM.

LFAM receives many more requests for this most precious of medication, than we can respond positively to. We have to raise the shipping costs, so can only donate and ship as much as we have the financial resources available to cover those costs..