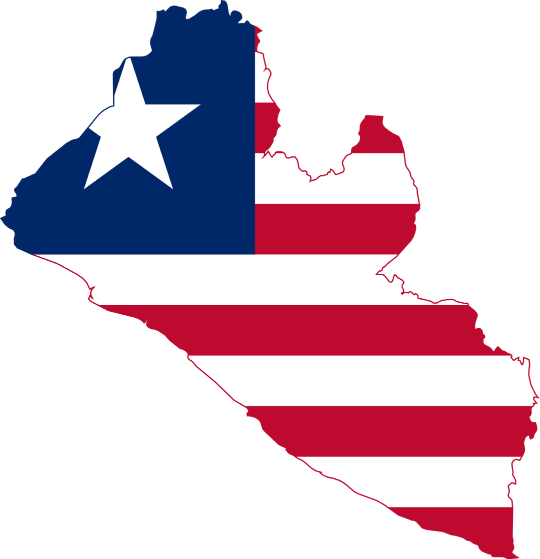 Liberia, with a population of around 4.9million in 2019, continues to rebuild its health system following the devastating civil war (1989 -2003) that saw its infrastructure destroyed and many of its health workers emigrate. More than half the population lives in poverty with approximately one-quarter living in extreme poverty. Liberia ranks at the bottom of the Human Development Index. Maternal Mortality remains very high, at 661 deaths per 100,000 in 2017. The total fertility rate is also high, at 5.9 children per woman, and only 10% of married women use modern methods of contraception. In 2007 Life For African Mothers was approached by UNFPA requesting that the charity extends its support into Liberia. At that time, the lifetime risk of death in pregnancy and childbirth was 1:8, which is one of the highest in the world and was brought to the attention of the public by a BBC programme called ‘The Toughest Place in the World to be a Midwife’ which was first screened in February 2011. During the first visit in 2008 Angela Gorman was informed by a senior doctor in Monrovia that at that time the country had just two consultant obstetricians and twenty seven fully qualified doctors for the whole population. The consequences of the situation were that midwives had undertaken roles for which they had no training but felt that they were trying to do their best in the worst possible situation. The charity is currently working with several hospitals across the country, providing clinical skills sharing workshops and medication distribution.

Sierra Leone, with a population estimated around 7.8 million in 2019, emerged from a 10-year civil war in 2002. Recovery has been slow and, though the country has experienced substantial economic growth in recent years, it remains ranked 177 out of 187 by the United Nations Human Development Index and over half the population live in extreme poverty. Significant development and health challenges lie ahead. The maternal mortality ratio remains high at around 1,120 deaths/100,000 live births (2016 est.) and there are large disparities between urban and rural areas, with the majority of the population living in the latter. However, the 2010 launch of the Free Health Care Initiative indicates the Government’s commitment to improve the health of the population, especially for mothers and children. Less than half of the pregnant women are attended by a suitably experienced birth attendant. The charity has been continuing midwifery skill exchange visits and has also scaled up medication distribution to prevent death from the biggest killer, Post-Partum Haemorrhage (PPH).

Sierra Leone was hit by the Ebola outbreak from 2014-2015. Its healthcare infrastructure was further decimated, after so much progress had been made. Healthcare professionals either died or walked away (who could blame them). In total 3955 people died from Ebola, and it rocked the country. The charity could not conduct midwifery training during that time as it was unsafe so we divested funds to increase the supply of Misoprostol (to treat post-partum haemorrhage) as medics did not know if women were haemorrhaging after giving birth, either due to Ebola or to a birth complications. We also increased the supply of baby clothes as businesses were shutting down as a consequence. Following the outbreak, we returned to Sierra Leone to resume the midwifery training, which was more important than ever due to the fact that so many experienced frontline staff had died. 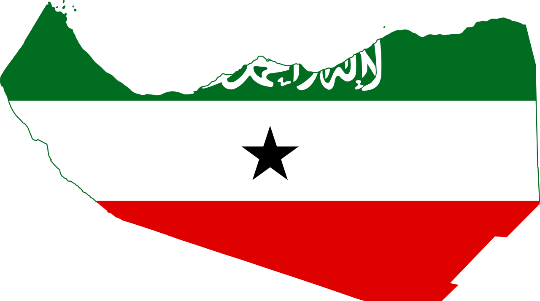 Somaliland, officially the Republic of Somaliland since July 1960 is a self-declared state. It has a population of around 3.5million. Somaliland is still unrecognised internationally but is very peaceful with its elections having been overseen by the UN. CEO Angela Gorman visited Somaliland in 2012 and received a very relaxed and warm welcome. LFAM has been working with the country’s Diaspora Community in Cardiff who regularly visit Somaliland and testify to the effectiveness of the medications provided to treat or prevent PPH. 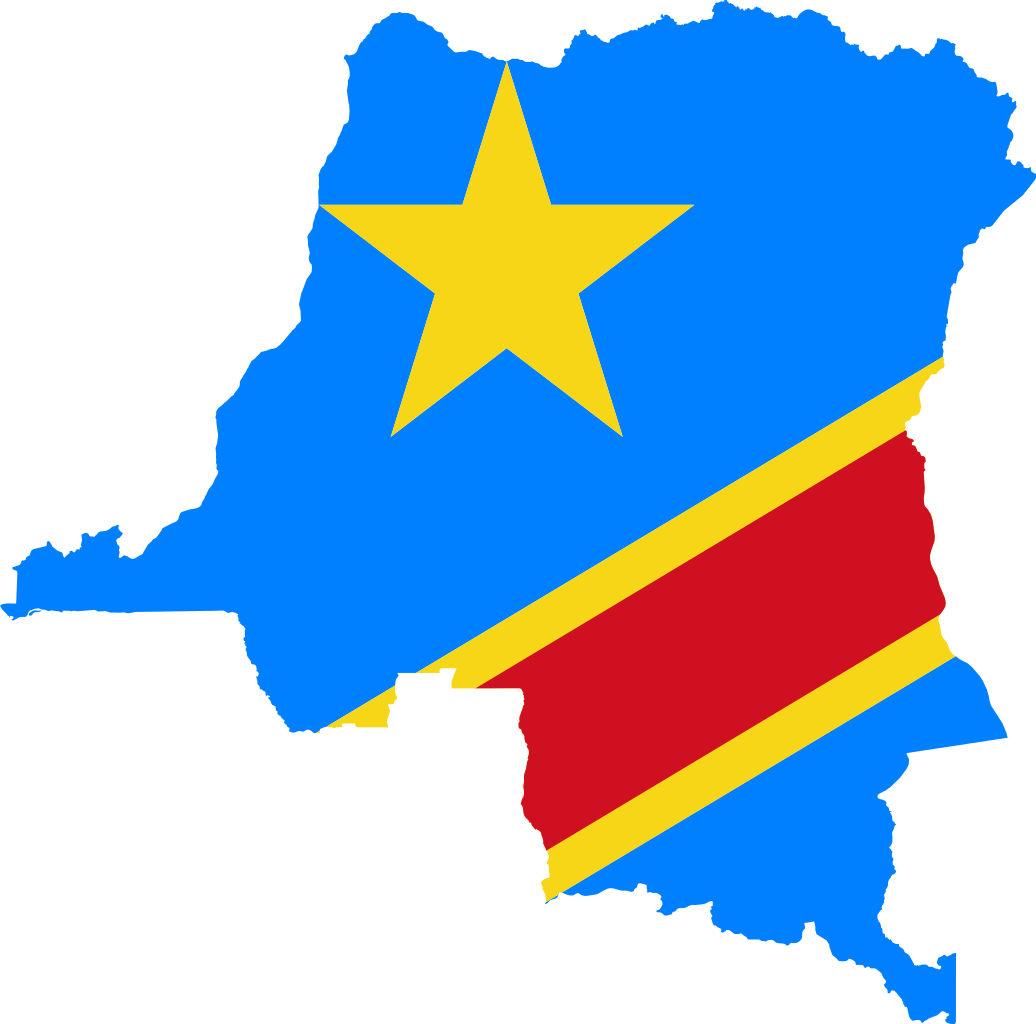 The Democratic Republic of the Congo (DRC) is the third largest country in Africa with a population of around 89.5 million. Considered to be the richest country in the region for natural resources, its population is among the poorest. The country has suffered years of conflict and instability, which continues in the Eastern provinces. Despite a nationwide push to improve maternal and infant mortality, the DRC remains one of the worst countries to be pregnant. The lifetime risk of maternal death is 1 in 30 women. The Maternal Mortality ratio decreased from 900 deaths per 100,000 live births in 1990 to 473per 100,000 in 2017.

LFAM is currently sending medications to St Vincent’s hospital and PANZI Hospital. Both are located in the East of the country and have reputations of the highest standard. 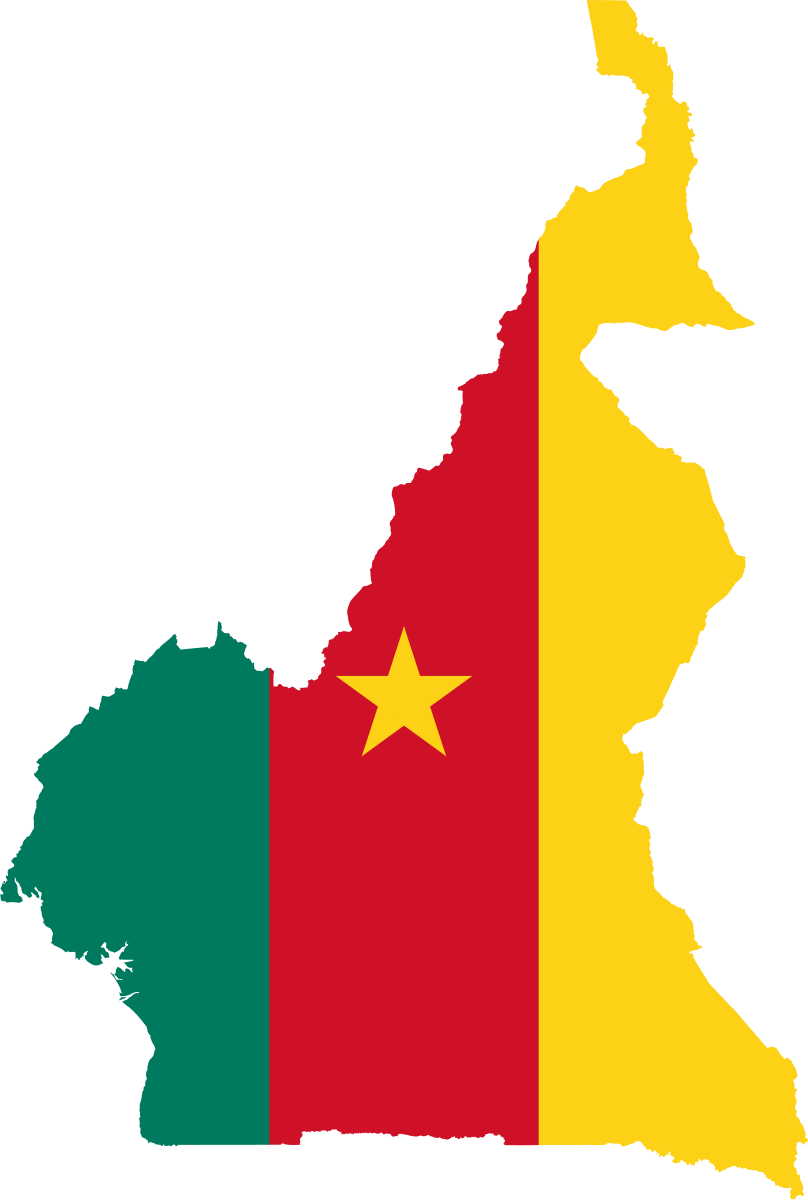 Cameroon, on the Gulf of Guinea, is a Central African country of varied terrain and wildlife. Its inland capital, Yaoundé, and its biggest city, the seaport Douala, are transit points to ecotourism sites.

Cameroon is no exception where maternal mortality continues to escalate and the target to reduce maternal deaths and ensure universal access to family planning services is far from being met.
Women and girls in Cameroon experience difficulties accessing quality health care services.
Amongst others, the most obvious reason is the level of poverty and the fact that the fee-based system which was introduced in Cameroonian hospitals allows medical facilities to charge fees for treatments and services including charging for medications. This has led to many deaths due to lack of medical care when patients are unable to pay for services and medications.

Sister Felister of the Sisters of St Therese is our conduit to providing Misoprostol and our donations are used across 10 health centres in and around Douala.