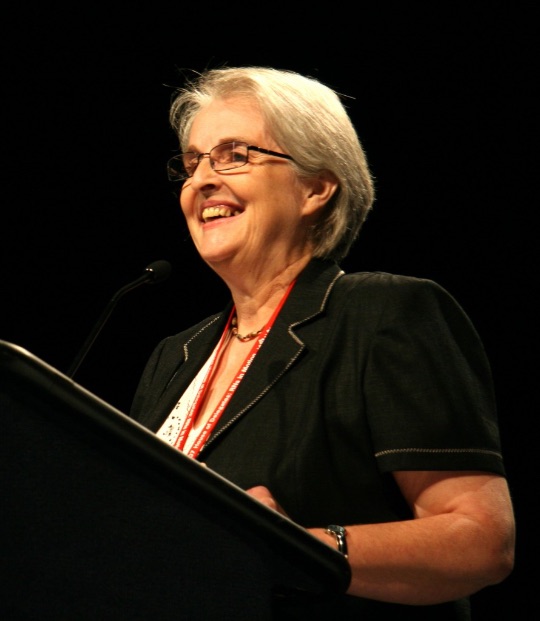 Angela is Secretary and co-founder with Matt Price of Life for African Mothers. In 2005 Angela watched the BBC Panorama documentary ‘Dead Mums Don’t Cry’ featuring one woman’s fight to stop women dying in childbirth in Chad. Utterly inspired by Dr Grace Kodindo, Angela set up Life for African Mothers in 2006 (formally called Life for Grace Kodindo). Since failing to retire in 2008 Angela puts her heart and soul into improving Maternal Health in Africa. Angela has been a qualified nurse for 30 years. Since 1986, she has worked on the Neonatal Intensive Care Unit at the University Hospital in Cardiff where until January 2008 she was a Senior Sister. Angela is married to Mike a civil servant and they have 3 children and 3 grandchildren. A lover of all things Welsh and Rugby, an inspiration to women and organisations. She travels all over the UK and Africa on a selfless mission to raise support and awareness of Maternal Health in Sub Saharan Africa. “Is giving birth the most dangerous thing an African woman can do?

Without a doubt. If you add the fatalities from the Haitian earthquake in 2010 to those of the Asian tsunami in 2004, you still don’t reach the number of women who die as the result of pregnancy every year” 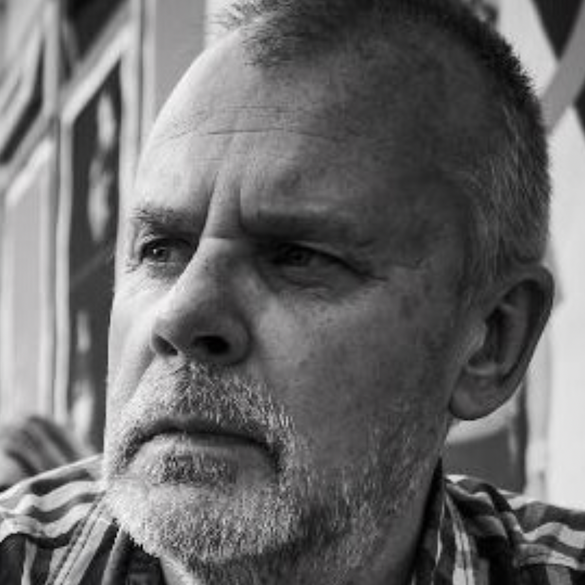 Martin worked as a learning disability nurse for 36 years before semi retiring in 2011, he now sits on panels as a clinical adviser at care and treatment reviews carried out on behalf of the Nottingham Clinical Commissioning Group. Martin met Angela Gorman through there work with the trade union Unison and is a proud supported of LFAM. Martin has visited Sierra Leon twice once in 2012 and more recently in 2019 and was very happy to be able to sponsor LFAM country representative Morlia Kamara through university. Martin has 2 children (now adults) 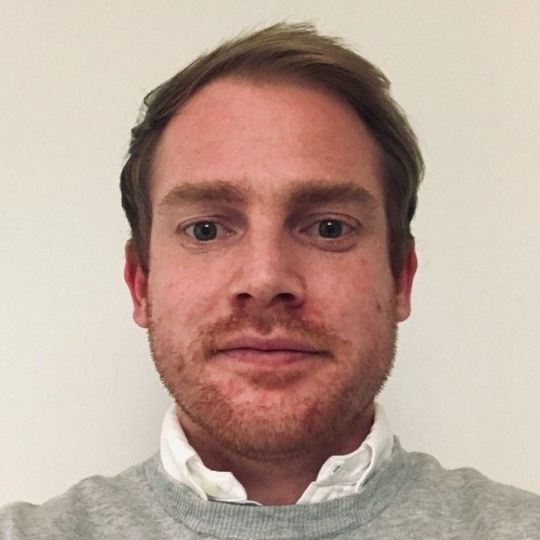 Dr. Tom Howson is the Innovation Lead for the Bevan Commission, Wales' leading independent think tank on issues related to health and social care, and oversees the Commission's diverse portfolio of innovation programmes, projects and partnerships. Tom's academic background is grounded in the study of Biomedical Sciences, whilst his doctorate at Swansea University Medical School focussed on the study of innovation activity in the Life Science and Health sectors. In addition, Tom is a National Institute for Health Research (NIHR) Evidence Reviewer and is part of the Health Foundation's Q Community. Tom has previously worked for Life for African Mothers in an operational capacity and is now delighted to have been made a trustee of the charity. 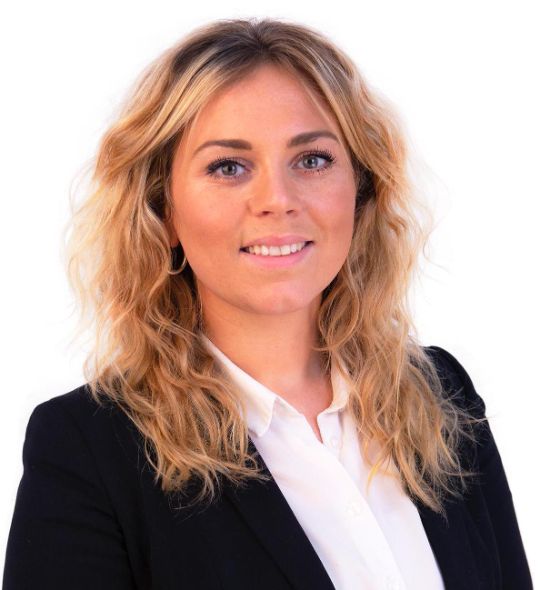 Sophie Browning is currently an Human Resources Business Partner for Admiral Group Plc., the UK’s leading car insurance company and Wales’ only FTSE 100. Sophie has a wealth of Human Resources experience within multiple Financial Services organisations. Sophie was introduced to the Charity by a fellow trustee and provides support primarily in relation to people related initiatives or issues. Sophie is delighted to use her professional experience to support LFAM’s operations and was honoured to be asked to join the Board of Trustees 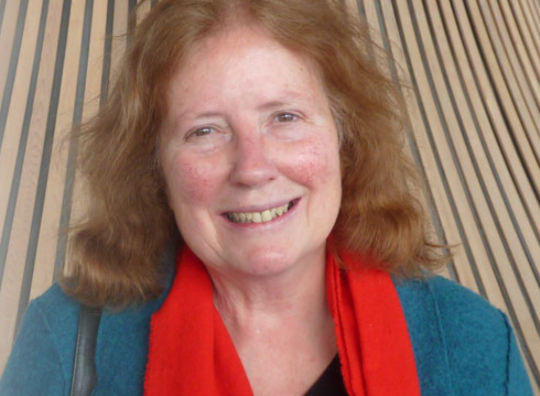 Julie has been to Africa on a number of occasions as part of her Parliamentary work, she has seen first hand the huge health challenges faced by people especially in poorer areas. Julie feels maternal mortality is especially tragic and women dying in the process of giving life should be greatly reduced, and not dying as the result of lacking items that are inexpensive and readily available in the developed world. “Seeing LfAM working to provide these dedicated professionals with the tools they need is wonderful”.. 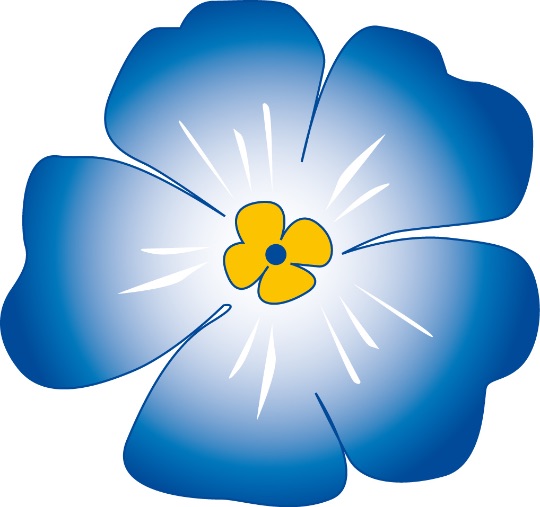 Racheal’s doctoral research work focuses on maternal mortality in Nigeria, one of the countries in Sub Saharan Africa, which has some of the highest maternal mortality rates worldwide. Yearly, thousands of women lose their lives in the process of giving life and many of these go unnoticed, in some of the remotest parts of the world. The extent and longevity of the problem has always been a personal passion for her. In the past she has worked with NGOs and interest groups on the subject and these opportunities have brought home the reality of the maternal health challenge. The challenges might seem overwhelming and the solutions complex and multidimensional, but simple approaches like those employed at Life For African Mothers are making a difference, one woman at a time. “These small differences will one day culminate in great change”. 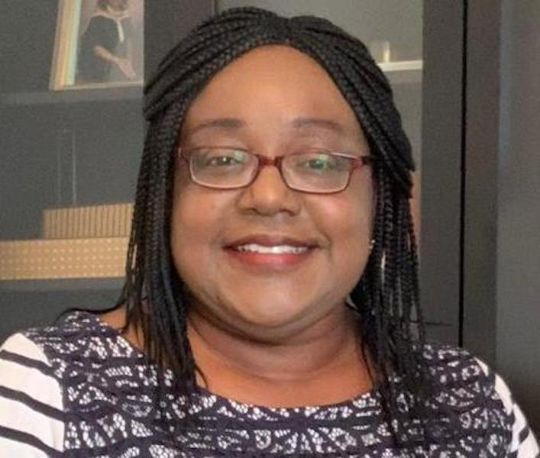 I am a member of the Welsh Cameroonian Women’s group. We as a group are passionate about the maternal health of women not only in Cameroon but across all developing countries. It is because of this passion that we decided as a group to cooperate with LFAM to see how we could help to better the lives of mothers in developing countries. I was made a member of the board of trustees for LFAM a couple of years ago and this to me was a great honour. 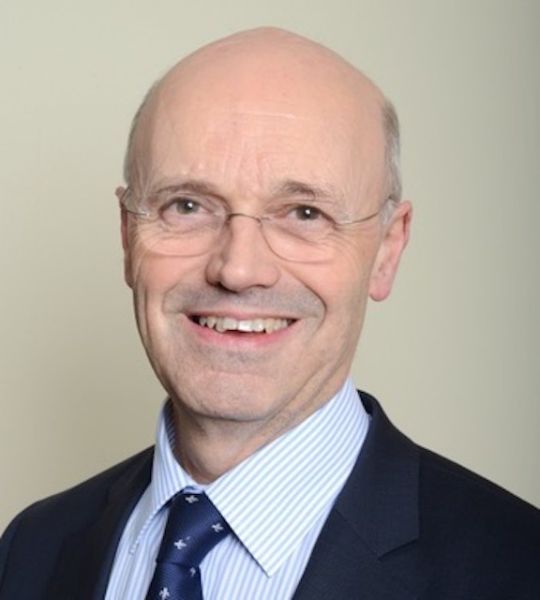 Peter has been a consultant obstetrician and gynaecologist in Cardiff for the last 25 years. He has made trips to Sierra Leone for training courses and to provide medical cover at the Aberdeen Women’s Centre in Freetown. He is pleased to support LFAM with his professional perspective. 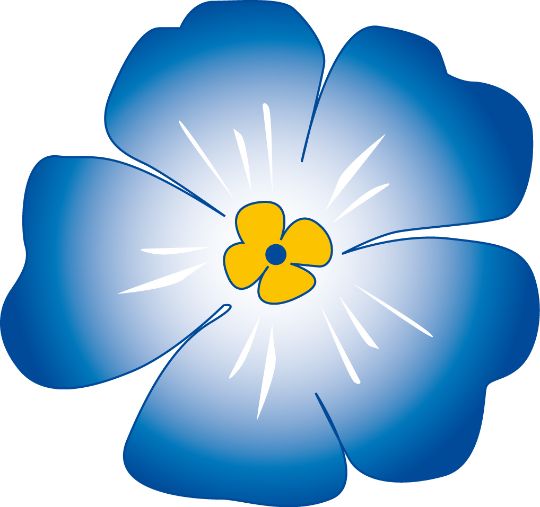